Meet our Franchisees - No entrepreneurial path is the same.

Time and experience led owner of Lewiston, New York’s Payroll Vault, Andrew Dowe, to the franchise concept in 2017. Prior to business ownership, he was a director of International Tax at a firm based out of Texas who acquired his previous firm that had a large presence in New York City and the surrounding metropolitan area. There, Andrew practiced international tax compliance and provided other consulting services, primarily to Fortune 100 companies, where clients included General Electric, Parker Hannifin, Morgan Stanley and CitiGroup amongst other notable enterprises.

Andrew had moved back to Western New York for family about 12 years ago after living in Washington D.C. for many years. He enjoyed working in tax and loved New York City however, the position required him to be in New York City and then Connecticut 90 percent of the time. Great for frequent flyer and hotel points, but Andrew missed his local neighborhood and community. 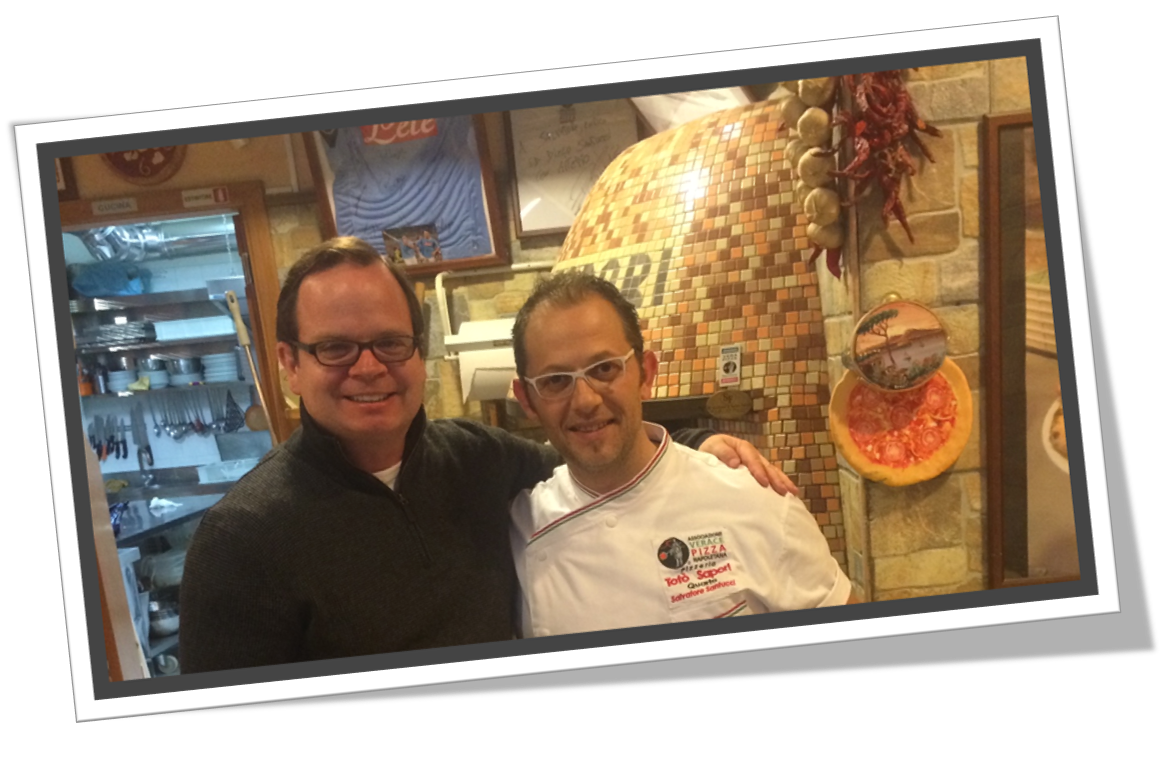 After careful deliberation and a considerable amount of research, Andrew knew that he wanted to start his own company and provide local small businesses with the services that they deserve. He had witnessed were the small to midsize market was sometimes overlooked or overshadowed. In October 2017, Andrew launched the first Payroll Vault office in New York State with the solid intention to bring trusted local payroll solutions to small business owners.

Living his dream of business ownership and fulfilling his vision of supporting his local professional community, Andrew’s next steps include demystifying payroll and human resource solutions so that he can double his client base in 2021.

When Andrew is not sharing his in-depth experience and knowledge with his clients and professional network, he can be found playing or watching golf and soccer, skiing both downhill and cross country, and traveling to find a good glass of wine, of which he is a collector. You can’t have remarkable wine without remarkable food! He also makes pizza, something he learned the art of in Naples, Italy (that’s where his picture is from). Andrew declares, “It was the best pizza I have ever had!”

May 11, 2022 State Overtime Laws: What You Must Know as an Employer

May 03, 2022 Variable Hour Employees: What You Need to Know for Payroll

March 22, 2022 Workers' Compensation Policy: What Every Small Business Should Know

January 25, 2022 We’ve been both super busy and understaffed recently. Is there anything we can do during this time to help our employees avoid extra stress or burnout before we can hire more employees?

Reset Form Get a Quote
Meet our Franchisees - No entrepreneurial path is the same. call now mail

Meet our Franchisees - No entrepreneurial path is the same.

Do you want to get notifications from this site?